The National Library of Australia will next week farewell one of its leading oral history professionals when Shelly Grant retires after more than three decades of public service. 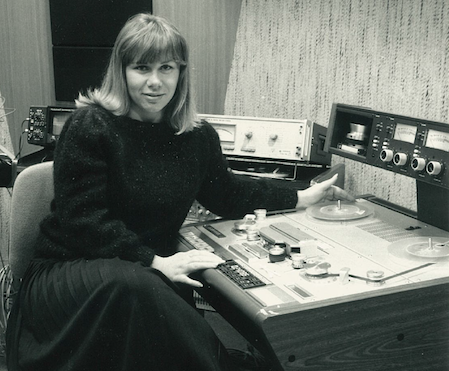 Shelly began work at the National Library of Australia (NLA) in 1984 when she took up a position with the oral history team. She was tapped on the shoulder in an interview for a manuscripts librarian, and from that beginning blossomed a career in which she played a vital role in the development and preservation of the Library’s Oral History and Folklore collection.

She was snapped up by Sound Preservation and Technical Services (SPATS) and developed a remarkable technical skill and knowledge around sound recording and preservation. Her librarian qualifications, coupled with her Political Science/History degree and passion for the sound of the voice as the carrier of historical narrative saw a career-long commitment to the preservation of the collection. She managed SPATS and ensured the successful 15-year plan to preserve the collection was implemented.

Shelly later moved to the role of Senior Librarian for Oral History and Folklore, and not only oversaw the growing collection, but managed staff and interviewers with equal care and aplomb.

For the past five years she has been the Curator of the Oral History and Folklore Branch, managing its programs, shaping its collection and participating in many significant projects.  She has had many key roles, providing training to countless interviewers including those in the Bringing Them Home Oral History Project and the Forgotten Australians and Former Child Migrants oral history projects.  She was the key manager of the Beyond the Cables – Australian Ambassadors to China oral history project, and has had full oversight of the History of Australian geoscience oral history project to name just a few. She has also worked tirelessly on the Library’s Digital Library systems, including audio delivery.

Shelly is retiring from the Australian Public Service with her farewell scheduled for 27 August 2018. Her legacy is an extraordinarily well-organised and managed collection, but no one doubts that more achievements will be added to an already impressive list. 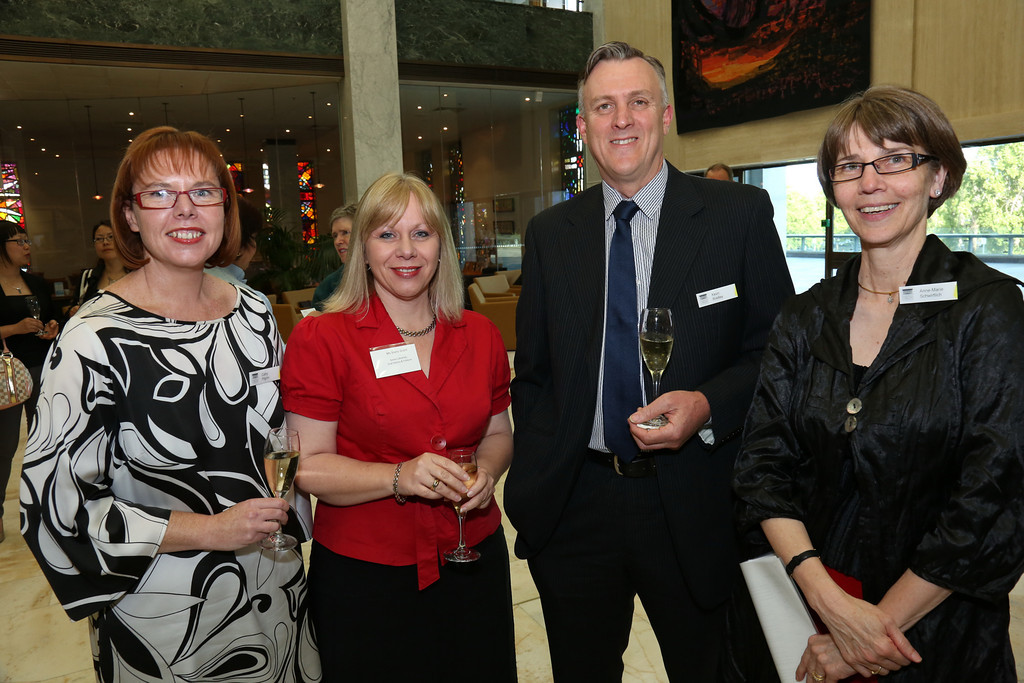 Photo credits: Images provided by the National Library of Australia.